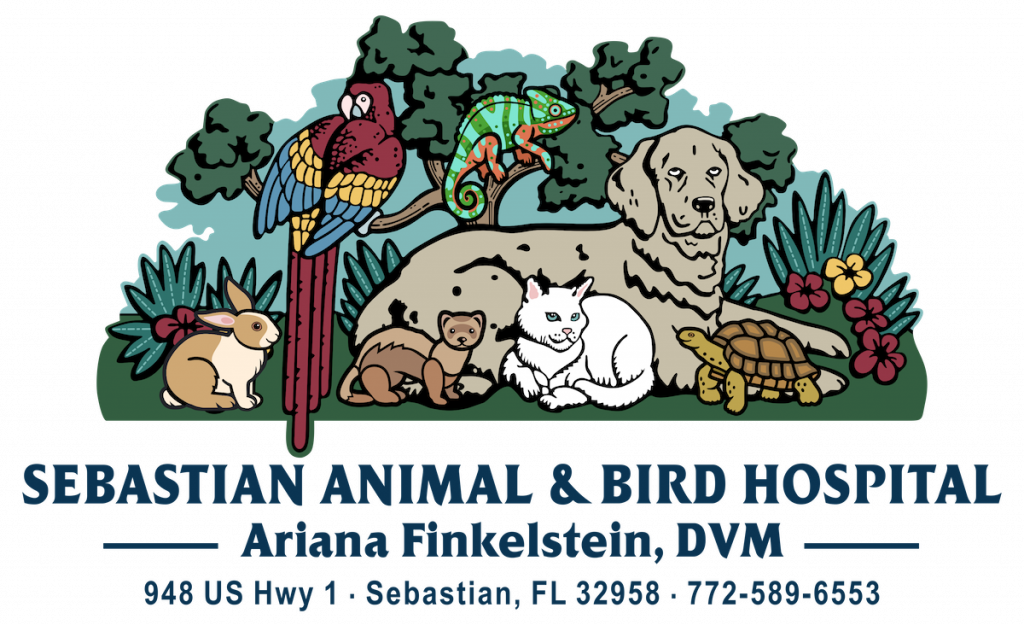 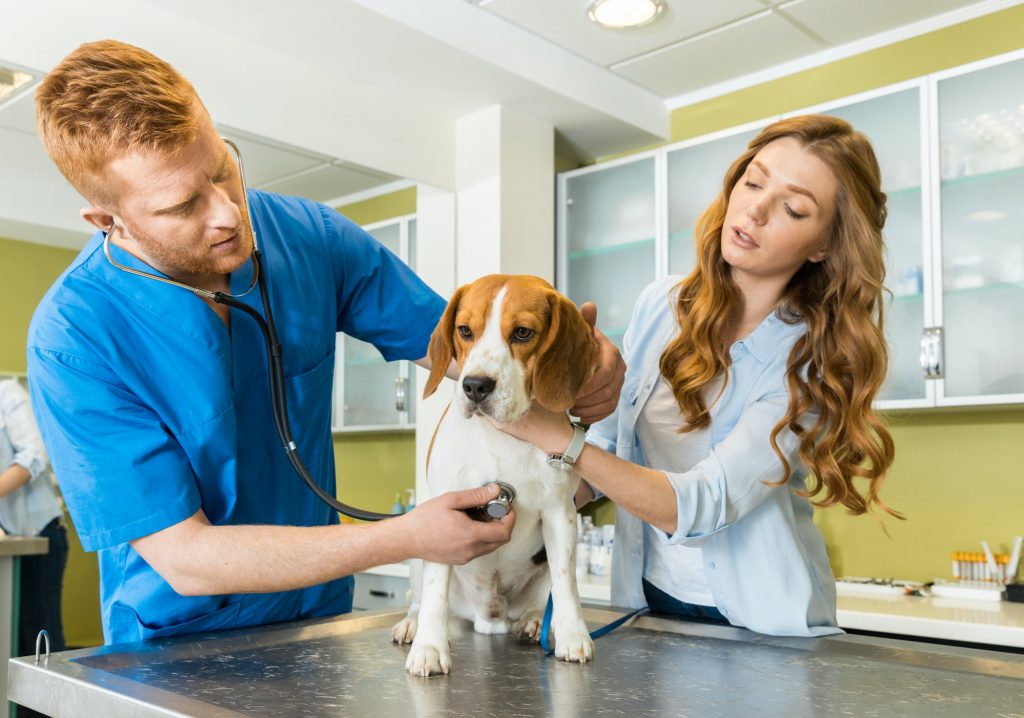 On Friday, October 2nd, the Wyoming Department of Health confirmed its first recorded human rabies case in the state. Case confirmation came from the Center for Disease Control and Prevention, which conducted confirmation testing. Details of the case are not available, but multiple sources reference a woman from Fremont County who remains hospitalized with the deadly disease. The source of infection has not yet been released. The Wyoming case is the first human rabies infection reported in the United States since June 2013.

Rabies is considered endemic in 150 countries and found on all continents, except Antarctica. The disease is transmitted from infected animals through saliva. It is generally considered to have a 100% fatality rate, one of only a few with this degree of pathogenicity. However, there have been reports of unvaccinated individuals found to have antibodies, suggesting previous exposure/infection. Moreover, in 2004, a 15-year-old girl became infected with rabies in Wisconsin and survived, due to a radical new treatment method, now known as the Milwaukee Protocol. However, since its first successful treatment of Jeanna Geise in Wisconsin, the Milwaukee Protocol has proven effective in only six out of 41 patients.

Rabies is a vaccine-preventable disease, for both humans and animals. Worldwide, domestic dogs are the most common source of human infection. However, this threat has largely been abated in the United States by dog vaccination programs and bats are now considered of greatest risk of transmitting the infection to humans. Human rabies infections in the United States are rare, with 34 cases occurring since 2003 and only 24 of them acquired domestically.

Although there is an effective vaccine to prevent rabies infection, more than 55,000 people die from rabies each year around the world [7]. Preventative human rabies vaccines are expensive, and generally only given to those in high-risk professions or situations. The best prevention method is avoiding contact with unknown or wild animals [7]. Pets should be kept under supervision and regularly vaccinated by a veterinarian, and individuals should not touch or interfere with wildlife [7]. After possible exposure and following all animal bites, individuals should seek medical attention immediately ? as there is effective post-exposure prophylactic vaccination available [9].

Contact our office to learn how we can help your pet! 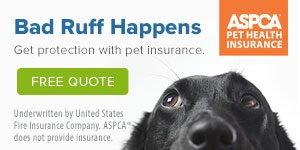 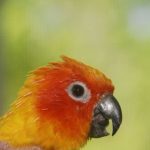 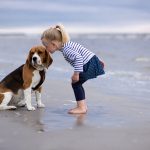 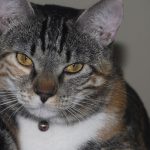 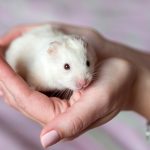 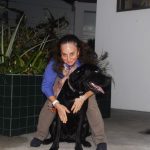 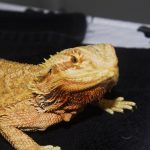 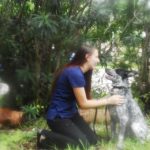 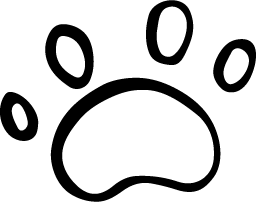